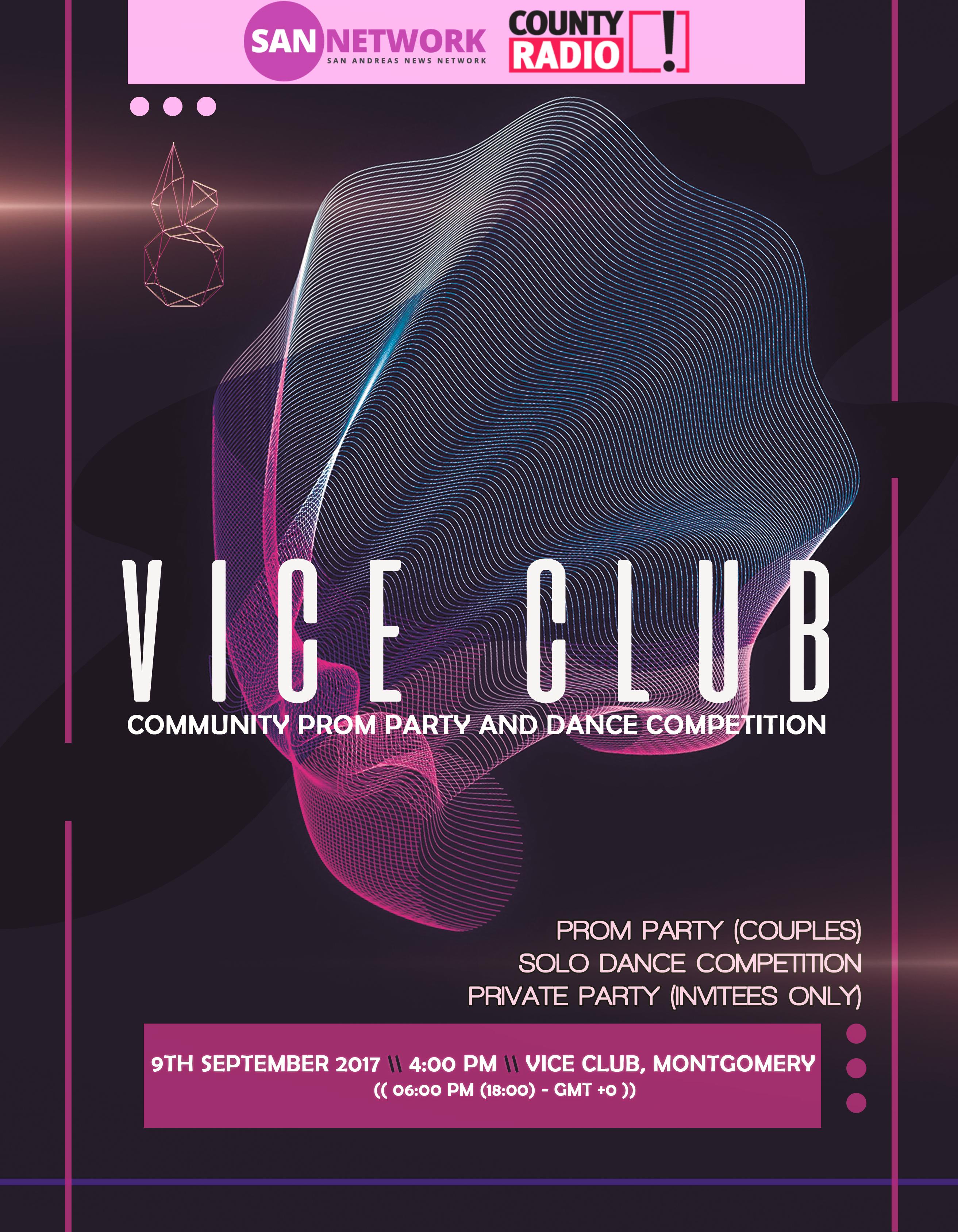 A bit later than first planned, however we have finally got this released. We were given some news from possibly one of the best High Command members the Department has seen. Lieutenant Colonel Danny Remington has announced that he will be stepping down from this position to focus on another career. In this, we wish him the best of luck and hope it goes as he planned.

We've had a great month and another great batch - our 911 response rate has increased, we're trialling new systems and the Sergeants team is the best that it has been in a long time. The progress made in only one month is amazing, and we really need to keep this going.

We're coming to the end of this Academy batch, and feel like the Probationaries have been absolutely outstanding so far and really hope that they continue this into their careers. We'll be announcing a careers day for the Probationary Troopers who are moving forward so that they can look to their next move in their career in Law Enforcement. Another months rolls by, with Divisions within the Department becoming more efficient and effective as we continue to push, and aim to never stop our forward momentum. Our Detective Bureau is hitting a new all-time high with the amount of narcotics and firearms being seized on a monthly basis. It is an alarming amount of illegal contraband being seized, however it is comforting to know that our Department is doing everything in its strength to continue combating this street crime.

Patrol Operations which for a long time never worked in the Department. But with the effort and resources we have put into it, it was finally a success. However, in the background there were issues with our bulk promotion system. This was being neglected, going back to the old system of using the Command Team to decide who gets promoted and who did not. After a much needed makeover, the Patrol Operations Bureau will be re-introduced with lots of new interesting and developed systems.

Cyber Crime is the next thing our Department will look to tackle in the coming months as we look into popular social media platforms in our county including Snapshot Social to help investigate and deter street crime.

It is hard to deny the progress the Department is making, where we may still have faults, but we are extremely quick to accept them and correct them. Take the duty report requirement for example, there would not be many leadership teams who would take such a backlash on the chin and reverse their decision.

Finishing off the above, the High Command Team, for the first time in a long time, intervened in a Command Decision and overturned it moving forward, and this just shows that we are willing to change decisions made should our employees cry out for it.

The suggestions board will continue to be checked by the Colonel directly, and these will be brought into discussions between Command Team members for possible implementation upon acceptance.

We hope you enjoy the last official month of summer in August.