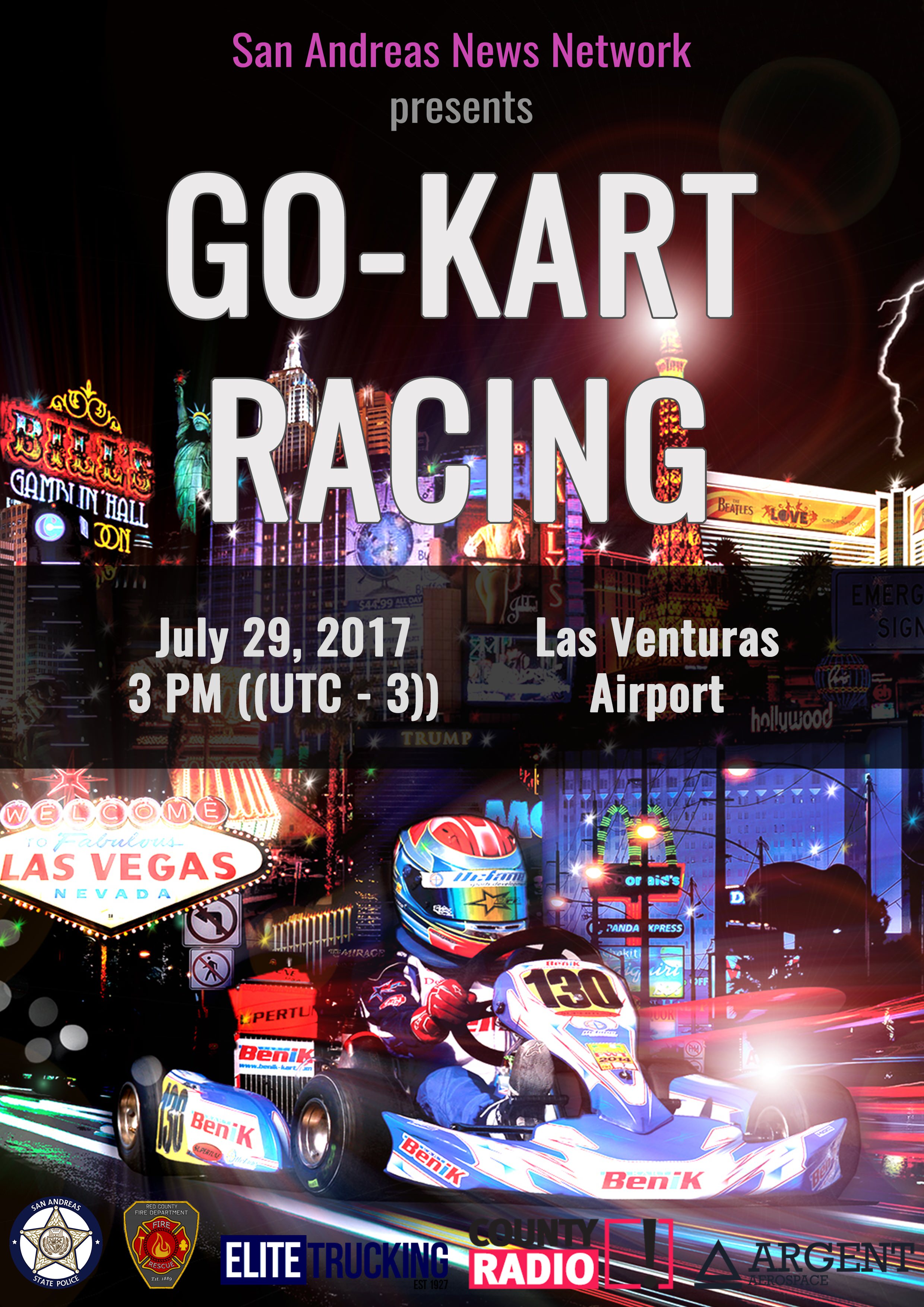 The Helper Administration have decided to open recruitment to for the helper team. Being a helper is a great chance to give back to the community by helping new members and assisting current ones.

If you're interested in joining the team, please click HERE to see if you fit the criteria and to read more information.

Montgomery, the home to many outstanding local businesses that range from humble grocery stores and restaurants to high-flying nightclubs and casinos. This week, County Radio went to visit one of the leading casino's, situated in Montgomery, Casa Blancas. Casa Blancas is more than just your typical casino, it's absolutely perfect for both day and night leisure with a fantastic bar, lounge & seating area and much more.

Casa Blancas is home to numerous Roulette and Blackjack tables, but there does appear to be a lack of private rooms for much higher stakes. Nevertheless, tables range in stakes to ensure every player's budget is met. The casino's very own in-house bar offers a wide variety of contemporary and quality drinks in the casino's welcoming atmosphere. Casa Blancas Casino is owned and operated by Mr. Ralph Sacramano who admittedly prefers a laid back and reserved style of management over his property, [sic] "When we're open you rarely see me down at the floor. I hire people I trust, and people I know will get the job done. I tend to sit up here [office] and enjoy the view with a drink in my hand." Mr. Sacramano stated.

Casa Blancas Casino presents itself with a safe and friendly environment, with many members of staff easily being spotted at every corner of the property to ensure everything on the ground is in order. Nevertheless, there doesn't appear to be any control over dress code, especially in an establishment of such prestige. Throughout the evening individuals were seen shrouding their faces with bandanas and various other garments. With such a high amount of money passing through the doors of the casino, it begs to ask the question if a dress code will be implemented or if better control will be had over individuals who choose to hide their identity.

Would you like County Radio to stop by and visit your local business? Get in touch with us via e-mail or leave us a message on 442!

County Radio has the right to delete any pornographic material, inappropriate or offensive comments, including content without prior warning.

After such a fantastic series of events on Independence Day, the Fire Department's Community Relations team decided to host an event where the public can relax and enjoy the evening sun with some free food and great music. A large bonfire was set alight on the safe area of Santa Maria Beach, where the sand prevented the bonfire from posing a threat to any houses. Railings were put around the bonfire to protect the public from the heat, however the sight of a bonfire while listening to music and hanging out with some new friends was simple blissful.

After everyone was settled down and listening to music while enjoying the exquisite sea breeze, Argent Aerospace decided to give us an amazing airshow with their stunt planes.

The impromptu airshow came as an immensely pleasurable surprise and we'd like to extend the warmest thank you to Bella Schofield and the entirety of Argent Aerospace for their airshow. After the airshow, we were treated to a spectacular firework show put on by Ethan Forstman.

To finish off the amazing event, the Community Relations team decided to give the crowd a bit of a spray down! The party was met with water being sprayed into the crowd by the CR-ENGINE unit which was on-scene, embarking in some summer fun with a bit of water. We did advise that you bring a swimming suit!

After the event died down, those who stayed watched as the bonfire was tackled by the experienced firefighters of the Red County Fire Department. Byrne, Wilder and McMillan were cheered on as they put out the fuel of the Santa Maria Beach party, bringing a slow end to a night full of fun and spectacular events.

From everyone at the Community Relations team, we thank you for your attendance at the event. We've definitely got a lot more similar events coming up so make sure you keep an eye out for our advertising!