Shootings are a common occurrence in and around Red County with most days consisting of some form of gun related crime. Most of these crimes have a clear purpose, a motive, but this afternoon was different and I experienced the situation first hand.

At around 3:05 p.m. whilst on a ride along with San Andreas County Sheriff's Office Deputy Ryan Harper, I personally witnessed just how out of control the county's gun problem is getting. As on a standard patrol, Deputy Harper drove through Montgomery, taking a short cut onto the Route 46 via Clover Court. It was there that an unnamed male emerged from between two houses, immediately shooting at the cruiser.

As soon as the bullets began making contact, Deputy Harper instructed me to hide behind the cruiser for safety and cover, which I did. Back up was called and arrived almost instantly and the suspect was soon neutralized by trained members of the SWAT division. Whilst injured, the suspect again aimed his weapon at deputies. The suspect was eventually killed and the weapon, identified as a TEC-9, taken to the evidence locker.

As gun crime continues to be a prominent part of life in Red County, it is important to remember the strategy to follow if you find yourself in the situation. This is shown below: 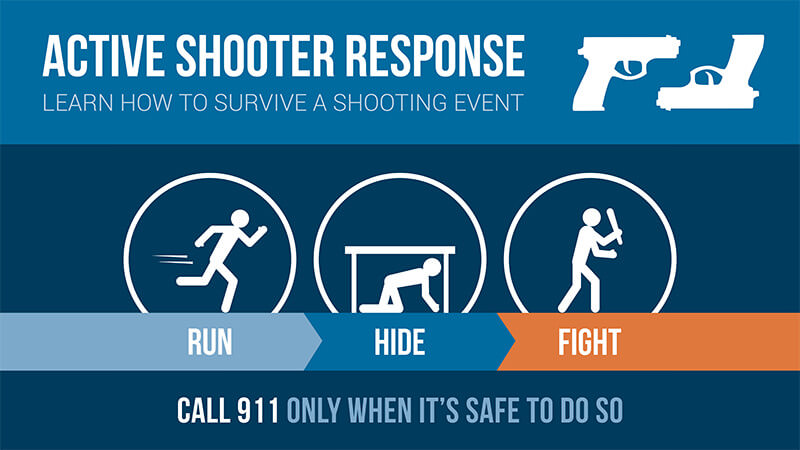 First, run. The Department of Homeland Security state that if you can hear shots being fired but you cannot see the suspect, run as far as you can from the situation. If you frequent any places, it's worth preparing an escape route in case of emergencies.

If you cannot run or the suspect is in view the next option is to hide and to give yourself protection from gun shots. Ideally you need to get yourself out of the suspect's line of vision whilst shielding yourself where possible. It's important, however, not to trap yourself. Although is it recommended that if you're in a room in a building to lock the door and barricade it.

When safe and able to do so, call 911 and alert the Sheriff's Office to your location. If you cannot speak, call 911 and simply allow the operator to listen.

The last resort is to fight. If you have no possible way of running or hiding it is within your best interest to distract or incapacitate the suspect. This can be done by using nearby objects as weapons or throwing things.

You can read more from the Department of Homeland Security here.
Copyright © San Andreas News Network 1959 - 2018 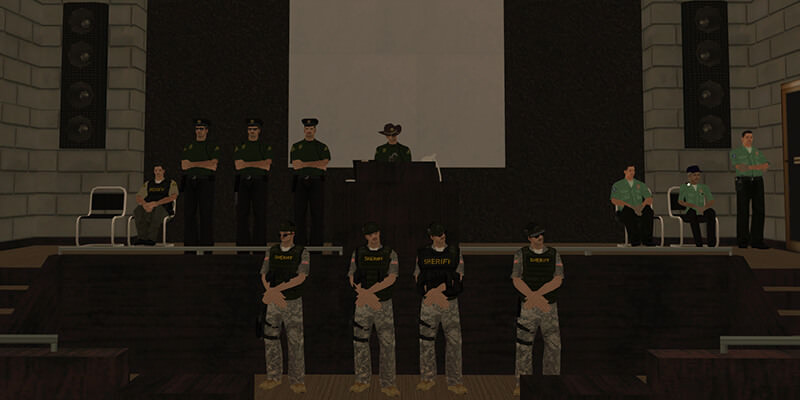 Stemming from a 911 call to the Red County Fire Department, Montgomery was on complete lock-down this morning.

As San Andreas County Sheriff's Office and San Andreas Investigation Bureau worked together to escort residents and visitors away from the town, deputies were situated on each entrance to ensure no one was to enter. The cause of such chaos was reported to be a gas leak, with RCFD Deputy Chief, Jamie Cole, stating that "after an investigation into the sewers, [...] some of the pipelines had definitely been tampered with".

San Andreas County Sheriff's Office dispatched SWAT, including their fleet of riot tanks, suspecting the situation to be due to domestic terrorism. At this time this has not been confirmed to be true and the perpetrator has not been identified. 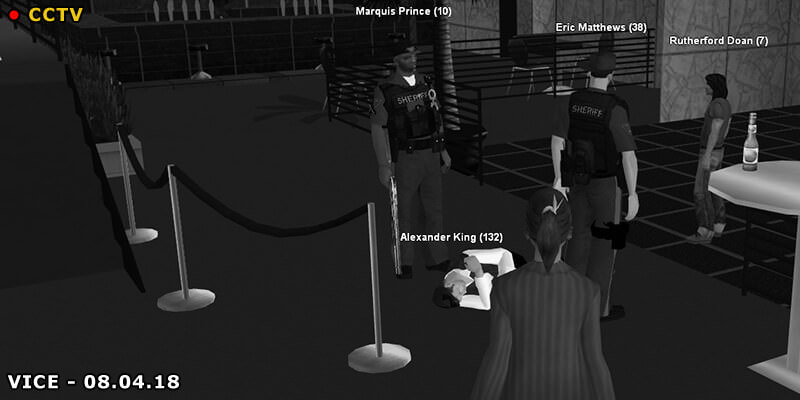 Party-goers were left stunned this evening as a prank call lead to the Chief Justice, Alexander King, being threatened and assaulted by deputies of the San Andreas County Sheriff's Office.

As people enjoyed the club opening, two deputies entered the vicinity claiming there to be "a security issue". Deputy Matthews instructed the club to be cleared out whilst Chief Justice was contacted by SAN Network. SANN were able to gain the following clips of their conversation:


This was all prior to Chief Justice being assaulted with a beanbag shotgun by a Deputy who has, within the last hour, been arrested.

SAN Network were also able to obtain the following CCTV footage of the incident:

It is believed that Chief Justice suffered severe pain to the arm and broken ribs.

Executive staff from the San Andreas County Sheriff's Office later arrived on scene, describing their own mess as "cancer".

This furthers the question: Are we really safe under the "protection" of the San Andreas County Sheriff's Office?
Copyright © San Andreas News Network 1959 - 2018 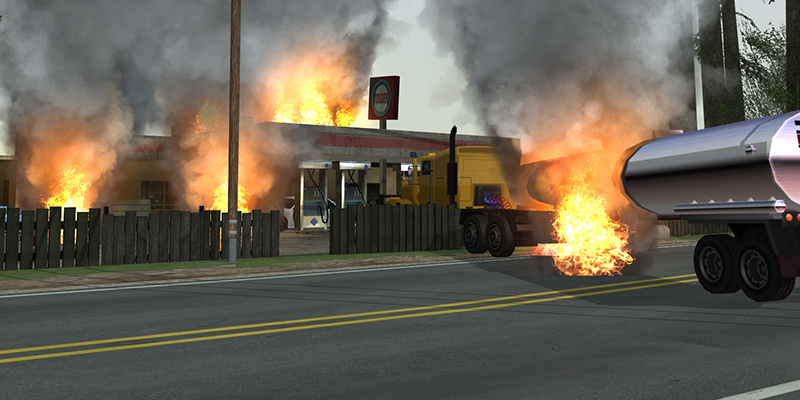 A fire broke out, this afternoon, at Montgomery Gas.

The San Andreas Investigation Bureau, joined by San Andreas News Network, were the first on scene, acting quickly to secure the scene whilst the Red County Fire Department were called. SAIB member, Graham Tasker, was relentless in his quest to keep civilians in the area safe, whilst FD simply wished death upon a news reporter.

It is believed that a truck about to deliver fuel to the gas station caused the blaze, crashing into the pumps most likely at speed. The driver of the vehicle was rushed to Crippen Memorial where it's understood that he is in critical condition. An additional casualty was taken to hospital.

Although the blaze was eventually tackled, the Deputy Chief himself was heard referring to the scene as a "f****** mess." 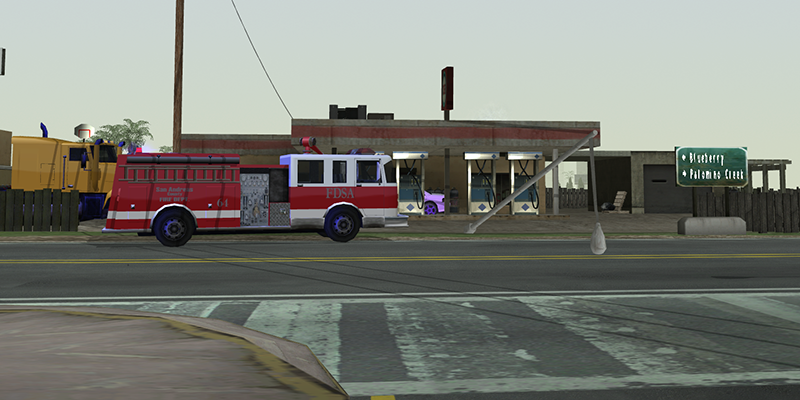 It is not yet known how the driver veered into the gas station, however SAN Network will bring you more updates as they become available.
Copyright © San Andreas News Network 1959 - 2018