If you're interested in a career within our company, this is a perfect situation for you to get to know our departments and the people who work within them.

This is also an announcement that Octane Springs will be blocked off public vehicles during this time and it has been confirmed by San Andreas State Police's Public Affairs.

As we head into spring break we want to wish all of the visitors to the County safe wishes and hope they enjoy their break here. Secondly, for those Troopers breaking elsewhere we hope that your travels are safe and that yourself and your family have an enjoyable vacation. For those of us who unfortunately are stuck working, we continue to strive and perform to the best of our duties throughout this period.

It has been a quite couple of months in regards to call activity and crime rates within Palomino seem to be quietening, which is something we have all been hoping for.

We'd like to take this opportunity to apologise for the break in the Newsletter, with no newsletter being written for the month of February, as the usual writing team had a busy time towards the closing of the month, and we'd like to thank Captain Vincent Kemp for organising the bulk promotions.

Engagement with the public is also on the rise upon request of previous newsletters, and civilian surveys and opinions of the Department are certainly improving. Special note to our Public Affairs team for that, who have been arranging multiple events and public announcements on behalf of the State Police.

Finally, I'd like to take not of the decrease of traffic violations which is thanks to nothing but the continuous work of our fine Troopers patrolling the Highway, and for that we thank you.

It was been another month where we have welcomed a Sergeant into the Command in Training scheme. Usually with three or four people going through the scheme, this time was rather special for Danny Remington. The High Command Team deemed him so appropriate for a Command position, he was invited to be part of this scheme, which has never happened before. The scheme has been a huge success so far, and the interview stage went fantastic for Danny and we were able to make him a Lieutenant CiT at the conclusion of it.

It is at this point that we would like to say that Danny's training is over, and we have decided that he is suitable for a full time position as Lieutenant, and he will be given this position on a permanent basis. We'd like to thank Danny for his efforts in the Department, especially in the field of Criminal Intelligence and Field Training.

The High Command team would like to congratulate Danny for all of his efforts throughout the scheme, and congratulate him on his promotion.

As this is now going to be implemented monthly, I am going to take this moment to explain how it will work from now on. Your Troop Supervisor must nominate one person from his Troop at the end of the month, then, the Command Team have a nomination each, and it will go to a Command Team vote. The person who wins this vote will be given the Trooper of the Month award. This enables this Trooper to have a take home cruiser until the end of the month, and also will be given a cash bonus of 100,000$.

So, to the Trooper of the month for March. It is very rare that you find a Trooper of this calibre, and this Trooper certainly fits the bill. A role model to his peers, and potential supervisor in the future, the award goes to Zachary Rogers.

Rogers was also recently awarded with the highly prestigious Chiefs Award, which came with a 125,000$ lump sum ON TOP of his award for Trooper of the Month. Zachary Rogers is currently the only Trooper of the San Andreas State Police to ever be awarded the Chiefs Award, making this a very momentous occasion.

We would like to pass on our congratulations, and hope you enjoy the benefits of this spectacular feet.

Sergeants are arguably the most important ranking bracket when it comes to Patrol Operations. They are responsible for the day-to-day supervision of Troopers in the field, and are personally responsible for NCO bulk promotions. It is up to them, and their reviews of NCOs which determines whether or not a Trooper will be promoted.

It is for these reasons that, at all times, we want the best performing Sergeants Team possible, hence why the current Sergeant in Training scheme is implemented. We'd like to congratulate everyone who has been taking part in the course over the past month.

There is currently three people taking part in the 4 week long course, which is due to conclude on the 14th of April. We'd like to congratulate all three of them for completing their course, and becoming full Sergeants.

As mentioned above, the Sergeants bracket is the most important, and those who excel within said bracket deserve nothing but praise for their efforts. It is difficult to move into a Commissioned Officer bracket, never mind progress within it. So those mentioned within the article are indeed special. They are that one step closer to moving into the Command Bracket of the Department, and becoming a really important pillar of the day-to-day running of the San Andreas State Police.

These are people as to which both junior and senior NCOs should look up to, and strive to be like within the Department. These Troopers are certainly what we would refer to as model troopers.

Well done on a much deserved promotion, and all the best.

Hughes Design is a house designing company that has initially started as an idea, a concept, and is now starting to become more and more known on the market, having projects after projects coming from all over San Andreas. Evan Hughes, the founder of this company, started as a junior designer for a company named Kappa Constructions and shortly after he has been handled his first real project, he lost his job due to the company being closed. However, this hasn't stopped the young welsh from following his dream. After getting a loan and using some of the money he had earned so far, he bought a small office in Dillimore and started advertising the company wherever and however he could.

This company is aiming to bring a touch of style in everyone's house and make it stand out from the rest. Wherever someone sees an empty house, we see an opportunity to show what we are capable of and make the owner capable of calling it home. With unique ideas and creative designers, it's safe to say that it is aiming to be the number one designing company in the entire San Andreas.

Given that the faction consists already of three designers, our next recruitment will be based on mappers, since we would like to spread the design concept on all fronts, that includes not only houses, but businesses too. If you think you have what it takes and fit the criteria, you're welcome to apply.

m9Radio started in 2014 and has been around for two years now with various ups and downs, but what truly is Red County's ONLY radio station about?

It all began with Montell", says Chief Executive Officer Sean Murphy. "He wanted to play music for parties, and stuff like that, so we said hey why not. We [m9Networks] will get into the DJ business". It is truly remarkable how far they have come in these past few years. From DJ's to Radio hosts, it is not an easy switch but they have made it.

The radio station has even been sponsored by William Silver and Charles Smith. Not to mention that one of the original DJ's was Daniel Evans. "[Evans] was probably the reason we took off. We had about 30 people dancing in a park in Montgomery, we never thought it would even be possible to get three." 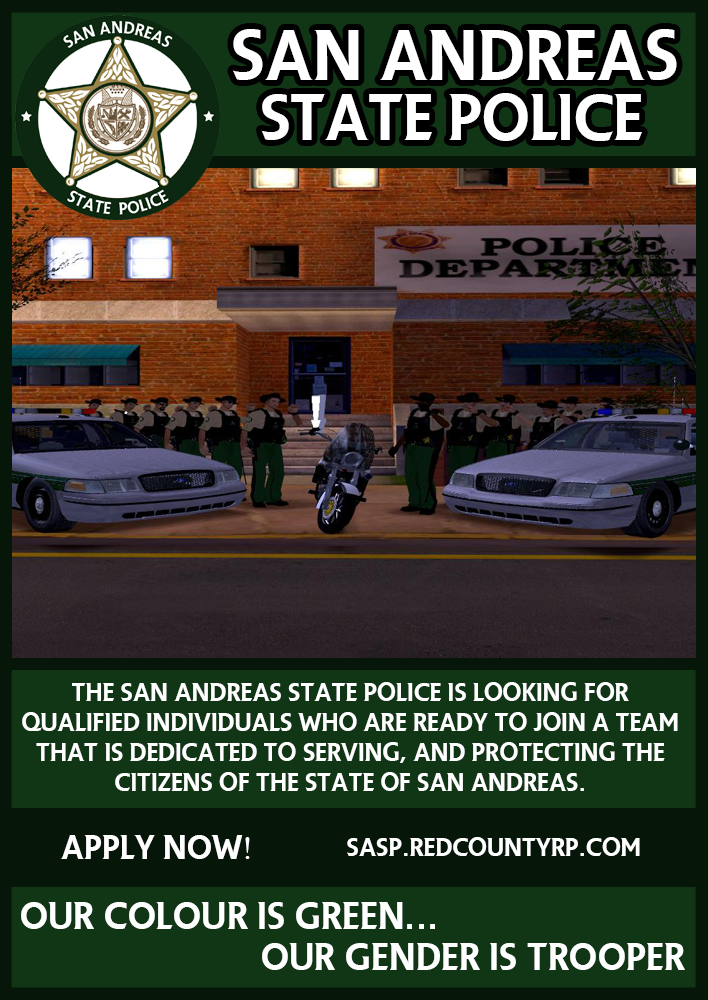