Ever wanted to be a fire-fighter? Here's your chance to battle flames, rescue people and be a hero! 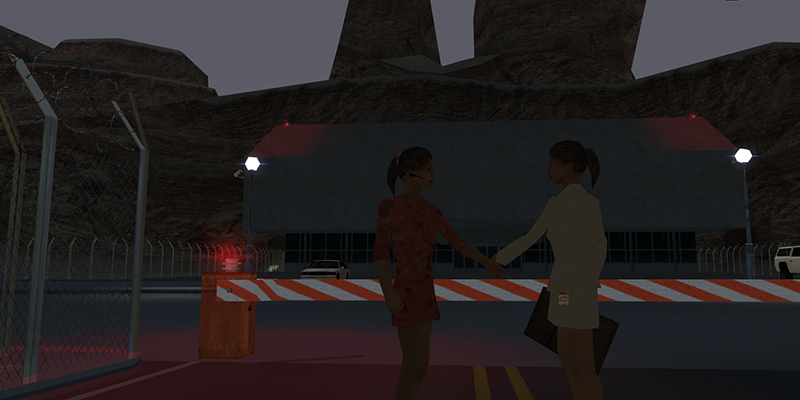 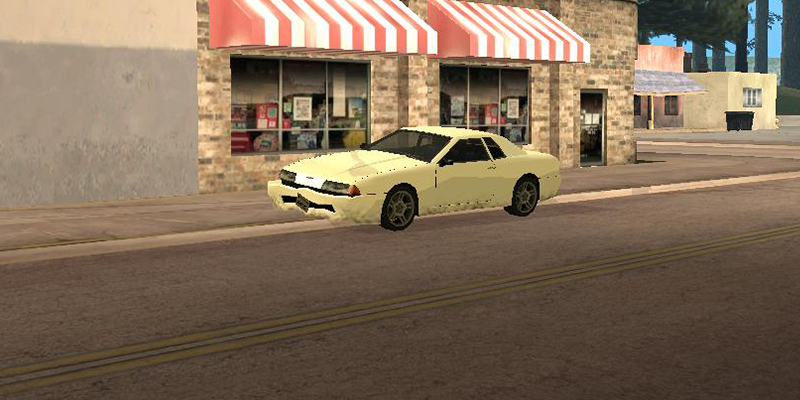 Damaged vehicles have always been a common thing around Red County, and have commonly been seen taken to garages for repairs. These repairs were as a result providing local mechanics with a job alongside a stable income. However, recent observations have shown that the number of these faulty vehicles has began to rise at a rather fast pace. Does this mean that mechanics are getting more money? Not at all.

While these observations have revealed the aforementioned, they have also exposed the fact that these run-down vehicles are being kept on the streets without anything being done to them. This may have an impact on other drivers, seeing as the some of the vehicles cause a potential danger to the public through their excessively bad state. These conditions are usually a direct result of heavy impact collisions, improper parking and evading the police force.

It is believed that the vehicles are not being fixed because their owners lack the funding, the time or the effort to take them down to a local garage. Seeing as currently there are not any laws preventing these issues from continuing, nothing can be done to stop these absurd vehicles from appearing on the road. Everyone is simply being forced to adjust to driving in possibility of being endangered.

San Andreas News Network advises the owners of any damaged vehicles, whether it be a cracked windshield or a hanging bumper, to have the breakage patched up as soon as possible. Through doing so, the community will remain a safe zone for all drivers and will reduce any further danger from soaring. Please take great precaution when following these types of vehicles, due to the increased chances of them eradicating.
Copyright © San Andreas News Network 1959 - 2018